When we think about it, it was a strange summer this year : last Sunday, the Bassin d'Arcachon was filled with Parisians and tourists beyond the frontiers. I was in the middle of the chatty crowds with my friends, ready to merrily enjoy the agitated Atlantic waves. It was 2:12 pm and enthusiasm reached its peak under the French sun : we were going to enjoy an Atlantic bath. So I opened my backpack and I found my keys, the sun cream, a bottle of Champagne (we were going to drink at sunset) and my blue towel. But there were no signs of my swim short :  it was drying at home alone...

If Summer 2021 was an actor, I would think about M. Cotillard's performance on Batman The Dark Night Rises : unexpected and worrisome..

This Summer was  a strange creature : Weather has become (more) unpredictable. In some places masks are becoming mandatory (again), such as Los Angeles. Even the Tokyo Olympic Games were bizarre enough for both reporters (who had to stay on buses) and athletes.

My Summer was strange enough like eating a cone without ice cream. With all that being said, we hope you have enjoyed this summer, at least with swim shorts.

Stories from Instagram
We enjoy sharing our impressions from this world, telling stories from places far from home or just a few Kilometers away.
-
Discover our Instagram Account

Culture at a glance 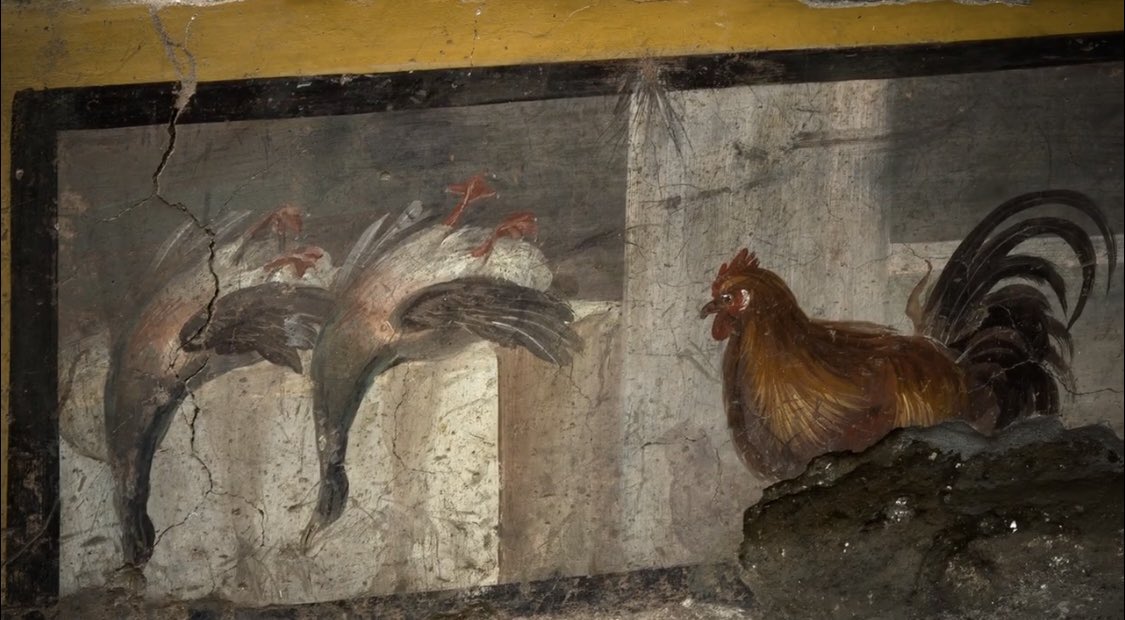 -----
Have you receive this email by a friend or family ? sign up to the Frozen Sailor Minute to receive your own newsletter.Newsletter / Our community

A short word for the endNo matter if you live in a cold or hot country, we're on the path to exceed a +1.5 C of warming. Weather is going crazy this year and (of course), in the last decades. You have probably seen or lived how unpredictable it has become.

Climate Change is a reality and we need to be aware of. We invite you to read the 6th report from the Intergovernmental Panel on Climate Change. Otherwise, you can read a short version here.

“Smell the sea and feel the sky. Let your soul and spirit fly”
-
V. Morrison
Back to blog